Atl Jacob ranks first, followed by Louis Bell and FNZ. Who are these 3 beatmakers, and what songs make them the kings of their field? We have compiled hot information about them so you don’t have to dig a lot.

Who are Atl Jacob, Louis Bell, and FNZ? The top 3 rap producers who are working with A-list rappers

Atl Jacob is surfing a big wave this year (2022). The young rap producer is from Atlanta. He has built great connections with Future. Besides, he is also working with A-list rappers such as Lil Baby, the great Kanye, Gunna or Young Thug.

2022 has just started and yet Atl Jacob is responsible for Lil Baby’s “Right On,” which entered the top 100 songs chart at number 13. Moreover, as we speak, the hit song has been charted for 10 weeks now.

We can’t talk about Atl Jacob without talking about the rapper Future and his song “Wait for U” that was released on April 29th of this year. Indeed, the song, co-written with Drake, entered the chart at number one. By the way, it is the first number-one position for Future and the 10th for Drake. On this song, Atl Jacob has collaborated with the duo FNZ, who are also in our top 3 rap producers this week.

In an interview, Atl Jacob said that he made the beat a long time ago and wanted to give it to Future, but the rapper skipped it. Later, at Drake’s house, Future told Atl Jacob that he skipped the beat because he knew he was going to do something with it, but that he needed to listen to it over and over again, like it was a song.

How to make a beat like the beat maker ATL Jacob and join the rap producers game?

If you’re a professional or skilled in music composition and production, there are multiple tutorials online. But, for the vast majority who don’t even know what music software to use, we recommend you use La Scratcheuse’s online music maker. Thanks to this fun tool online, you will be able to make beats easily and have fun while doing it.

No skills required, fun and quality are guaranteed.

Let’s go back to discovering the top rap producers!

The producer from Boston is well known for working with Malone. In a nutshell, he is responsible for a lot of his success as his right hand and secret weapon. Additionally, Louis Bell, 2019 Variety’s producer of the year, linked with Post Malone in 2015 and the two of them have been collaborating ever since. According to Louis Bell, Malone and him are friends, brothers, and family.

Bell is an A-player in the music production’s game as he worked with top singers like :

FNZ produced the songs “Dua Lipa” and “Wait for U”

FNZ is a recording and songwriting duo composed by Finatic (Michael Mule) and Zac (Izaac De Boni). From Australia, the islanders made it to America and achieved one of their biggest dreams. Besides, the Grammy-awards winners for their involvement in Kanye West’s album “Donda” are now well known for co-producing hit songs. Among them, there are the songs “Dua Lipa” by Jack Harlow, “Wait for U” by Future, Drake, and Tems, or Kendrick Lamar’s song “Die Hard”.

Finally, FNZ has a strong role in the song ‘Wait for U” as they are the ones who come across the artist Tems. Although, I said earlier in the post that Atl Jacob is the main producer of the song, FNZ co-produced the hit. As a matter of fact, In an interview, the duo says that they discovered the Nigerian singer as she was making an insane live performance singing her song “Higher.” As a consequence, they sampled the song and tweaked some stuff. Then sent the result to Atl Jacob, with whom they have a great relationship.

What about the other top rap producers on Billboard’s chart (week of June 18)?

The chart presenting the top rap producers from week of June 18 also ranks:

Roget Chahayed, one of the best rap producers of his generation

Roget Chahayed deserves more than a sentence but a post for himself for being in a thriving collaboration with Jack Harlow, who is currently charted at number one in Billboard’s top Rap Songs with his song “First Class.”

The music composer produced the song “Big energy” by Latto. 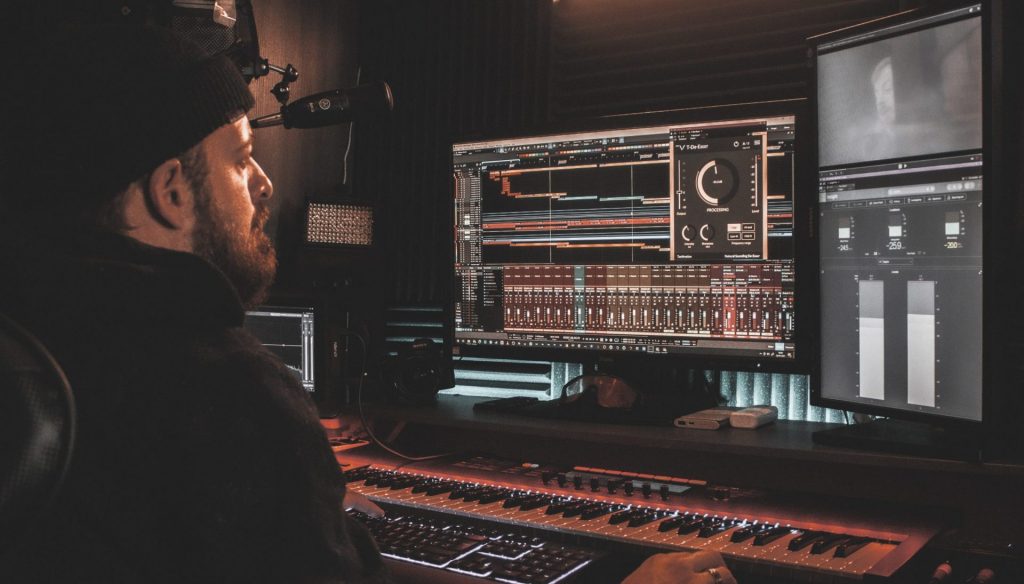 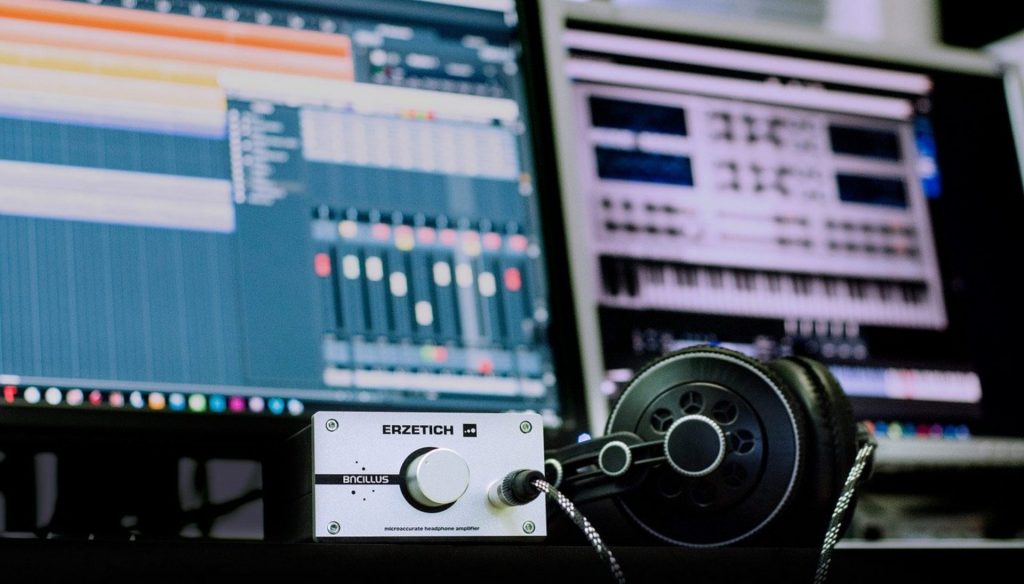